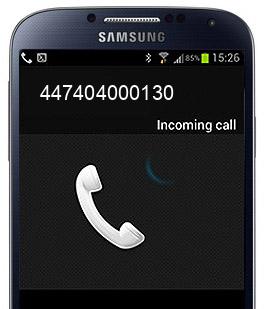 Received a phone call from 447404000130? Let us know why and when ;). FindWhoCallsMe.com is a free reverse phone number lookup directory.

This number was checked by the visitors 1871 times.

The owner of this number will be informed of your comment by e-mail immediately.